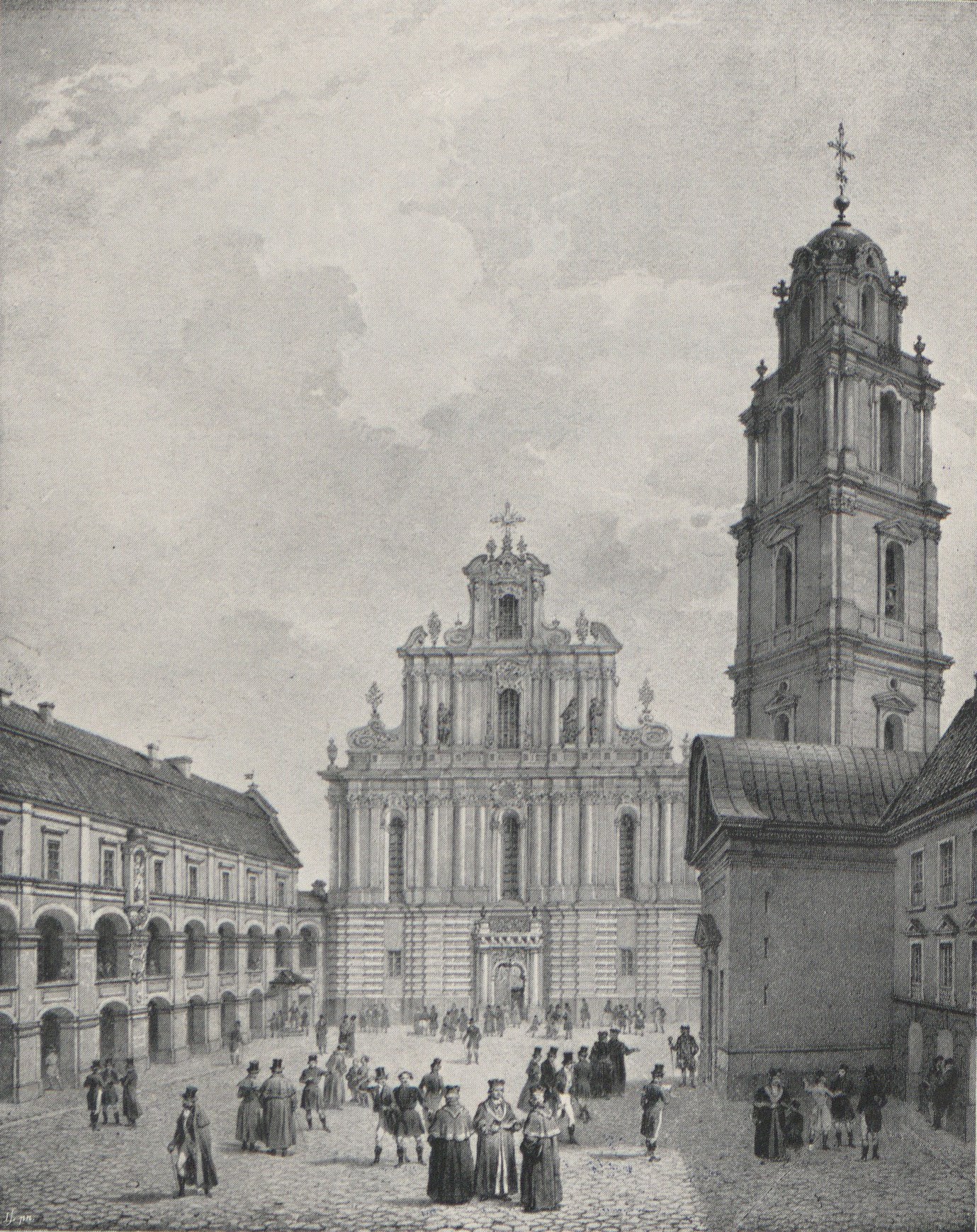 The University in Vilnius was founded in 1579 by Stefan Batory, king of Poland. After the Kraków Academy, it was considered the second most significant Polish centre of learning and was one of the easternmost institutes of higher education in early modern Europe. The University’s activities were curtailed for the first time after the fall of the November Uprising in 1831. The Polish community in Vilnius had to wait until 1919 before it was able to re-open its doors. This was thanks largely to Józef Piłsudski who had always had a great affection for Vilnius and all its traditions. He also issued a decree in accordance with which the university was re-named as the Stefan Batory University.

Today, Vilnius University is the largest, most important and fastest-growing university in Lithuania, with almost 20,000 students studying within its walls.

The exhibition is located in the Reading Room of the Library of the Medical University of Warsaw (1st floor of the Library and Information Centre (CBI)).