Sixty-two graduates participated in the event, as well as University authorities, including Professor Mirosław Wielgoś and the Dean of the first Faculty of Medicine, Professor Paweł Włodarski.

The invited guests were welcomed firstly by Professor Mieczysław Szostek, the organizer of the event. At the opening ceremony those who had sadly passed away and had therefore been denied the opportunity of attending this extraordinary event were also remembered; Professor Mieczysław Szostek invited those present to hold a minute’s silence in honour of those who could not be with them. Professor Mirosław Wielgoś then gave a speech. He thanked the jubilarians for coming on this beautiful day and congratulated them on their achievements and accomplishments on behalf of the University. He emphasized that the 1958 academic year group was without doubt exceptional and had forged many talented and gifted doctors who had gained fame.

After the official speeches, the protagonists of the event took a trip down memory lane: they watched multimedia presentations with historic photographs featuring both the academic staff and themselves from the time of their matriculation and medical studies. The photographs shown in the presentation come from the University archives, and also from the private collections of Professors Mieczysław Szostek and Zbigniew Miller.

The jubilarians received commemorative diplomas confirming that throughout all the years which had passed since their graduation from the Academy of Medicine in Warsaw, they had faithfully heeded the Hippocratic Oath and had become the pride of the Polish medical establishment.

The Long Night of Museums will take place on the ground floor and first floor of the Gallery of Temporary Exhibitions of the Museum of the History of Medicine at 63 Żwirki i Wigury Street (Library and Information Centre).

You are cordially invited to attend! 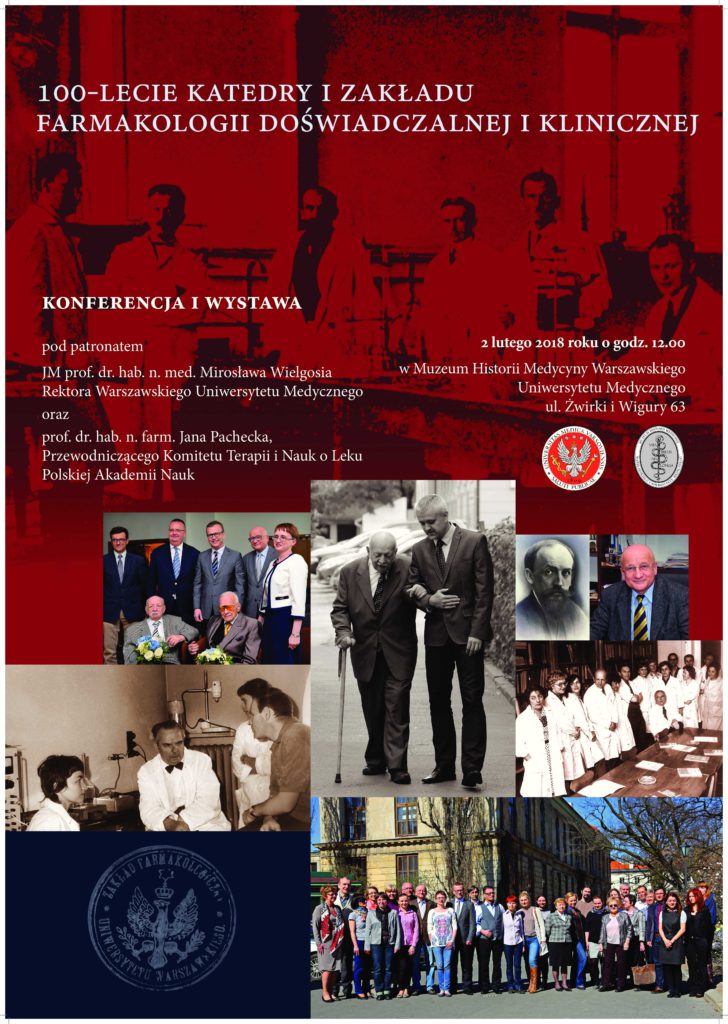 2 February 2018 at 12 noon, in the Museum of the History of Medicine,
Medical University of Warsaw (WUM)
63 Żwirki i Wigury Street 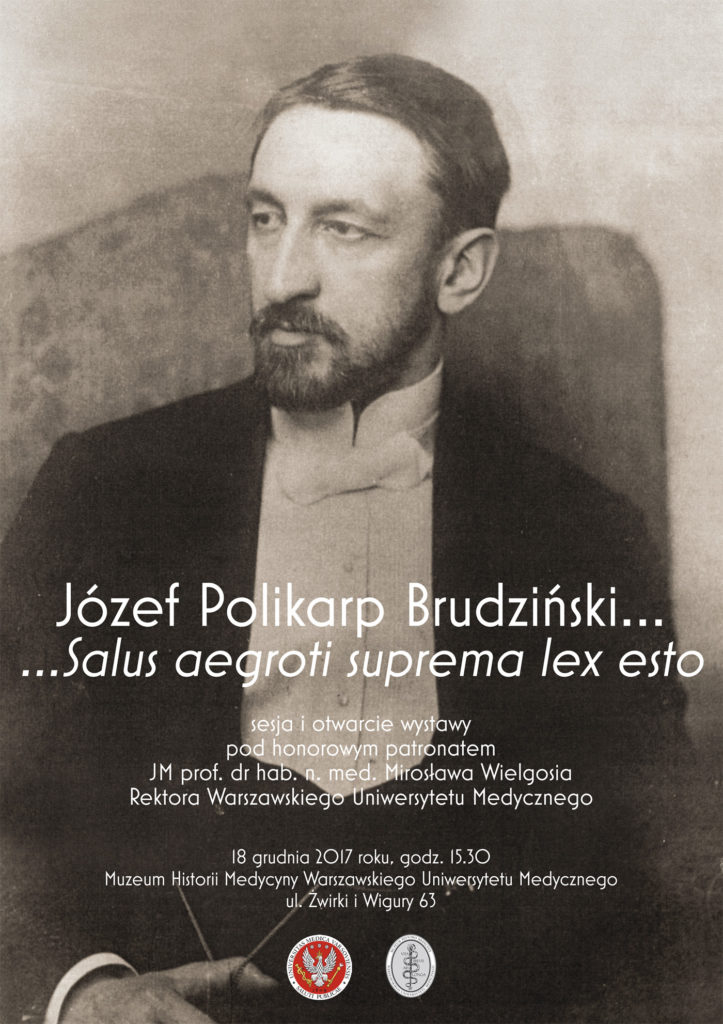 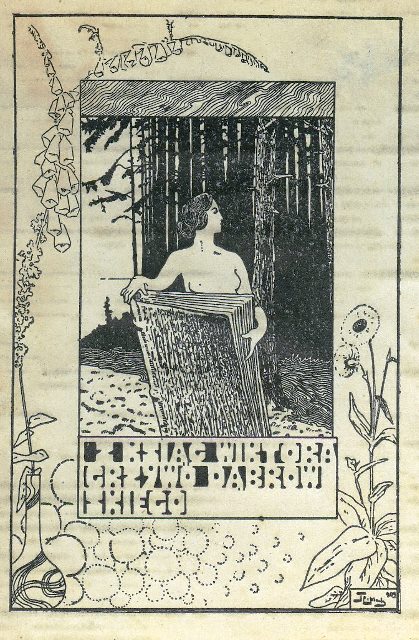 Speeches by students and pupils

Rediscovered expert opinion of Professor W. Grzywo-Dąbrowski concerning the reason for the death of Colonel Lucjan Załęski of the Home Army – information from Professor Mieczysław Szostek

Professor Edward Towpik, Director of the Museum of the History of Medicine, Medical University of Warsaw (WUM)

Professor Piotr Wroczyński, Dean of the Pharmaceutical Faculty at the Medical University of Warsaw (WUM)

cordially invite you to a meeting:

On Tuesday 17 January 2017 at 1 p.m. at the Museum of the History of Medicine, Medical University of Warsaw (WUM)
63 Żwirki i Wigury Street